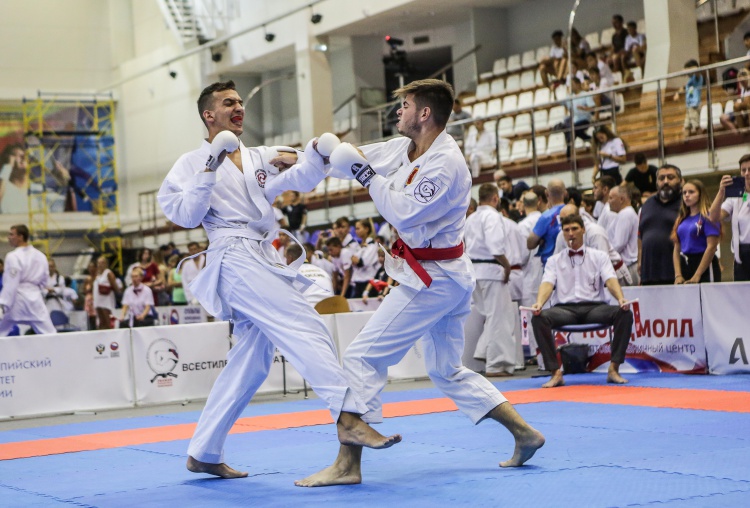 The head coach of the Russian national team in all-style karate Boris Proshin spoke about preparations for the I championship and the world championship in this form.

This error message is only visible to WordPress admins


Error: API requests are being delayed for this account. New posts will not be retrieved.

Make sure this account has posts available on instagram.com.