Skip to content
HomeNewsFESTIVAL OF MARTIAL ARTS OF THE ORENBURG REGION. RESULTS 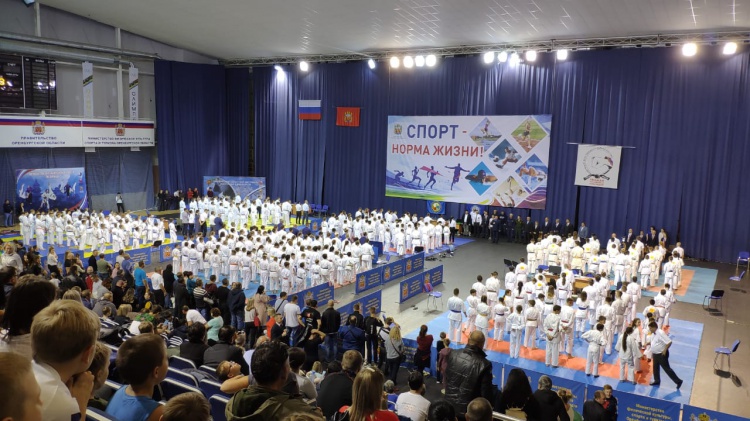 The festival was attended by over 600 participants from 4 regions of Russia.

The most popular were the all-style karate competitions, which were attended by 400 athletes in OK, PC and NW.