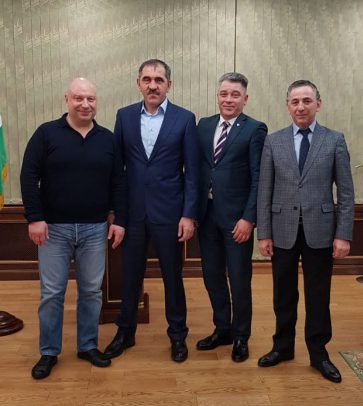 Apart from the most popular combat sports in Russia and Ingushetia, the event will become a platform for other national martial arts.

Head of the Republic of Ingushetia supported the decision to host the Games which are likely to be held in 2020.