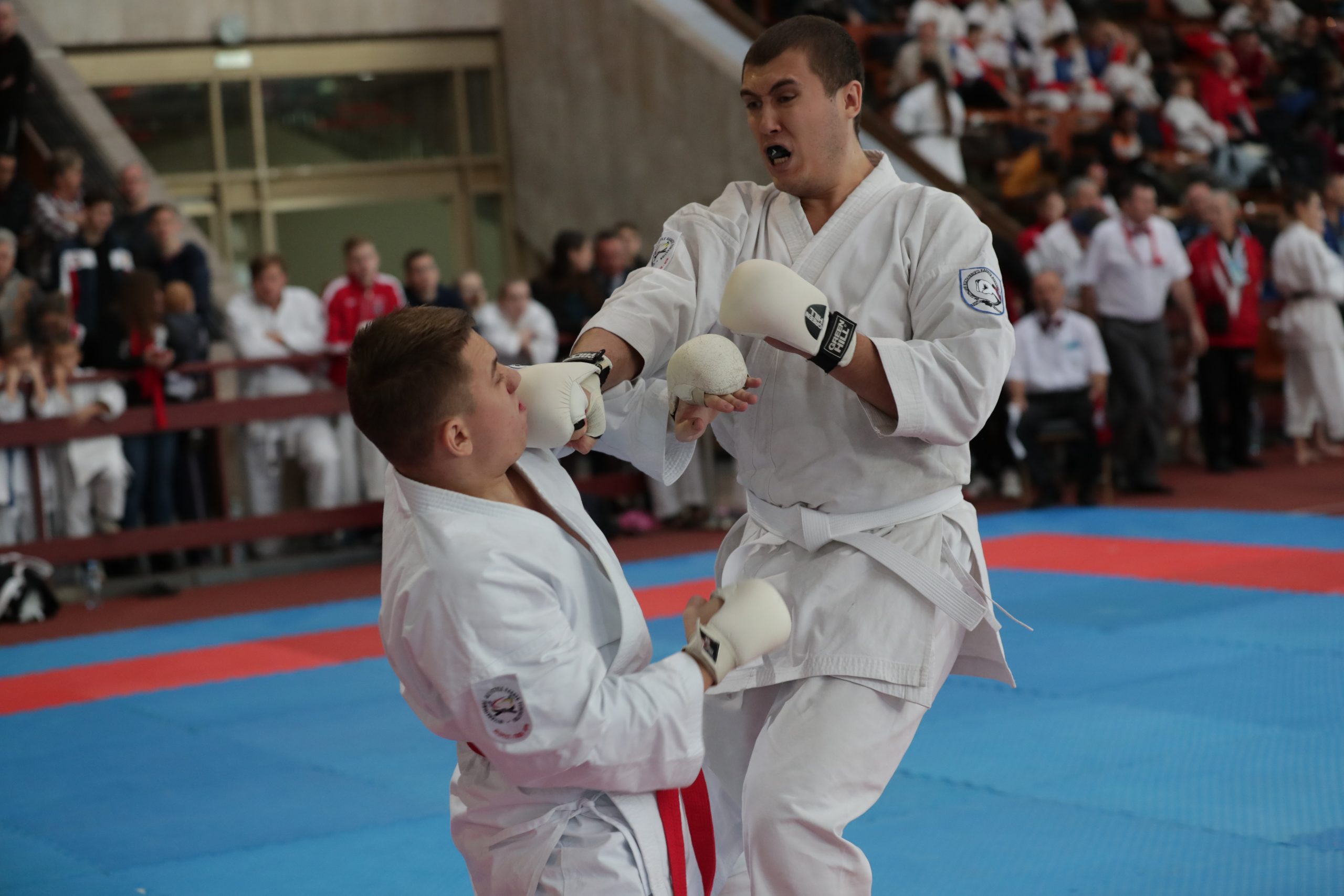 Alexey Borisovich Shturmin (9th dan in karate), a member of the High Council Presidium of Martial Arts, tells us what the First All-Style Karate World Championship means for martial arts.

“I will not exaggerate if I say that today in Moscow we had a historic event but we will understand it only after a while. The 1st Karate World Championship with different karate styles were held in 1970 but then everything fell into decay. That is why it’s impossible to exaggerate the importance of uniting karate styles that will carry the International All-Style Karate Federation” – said Shturmin.