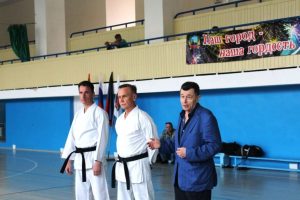 In the sports complex “Olimp” he held a master class with young karatekas of sports schools and clubs in the cities of Shakhtyorsk, Donetsk and Torez.

The event was attended by invited guests: Ramil Gabbasov – Executive Director of the Russian Union of Martial Arts; Magomedsalam Khalilov – head of the RSBI of the Republic of Dagestan and Yuri Martynov – president of the All-Style Karate Federation. 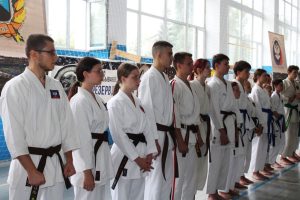 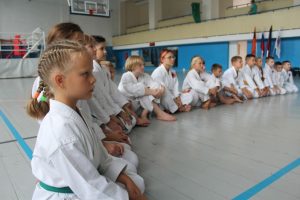 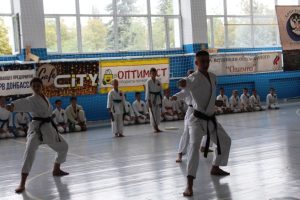 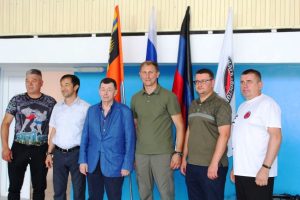 The All-style Karate Championship of Russia 2022 has started

Regulations of the Russian Championship in all-style karate 2022