Skip to content
HomeNewsAlexander Smekalin, the Chairman of the Government of the Ulyanovsk Region told about the preparations for the First Global active cities Forum 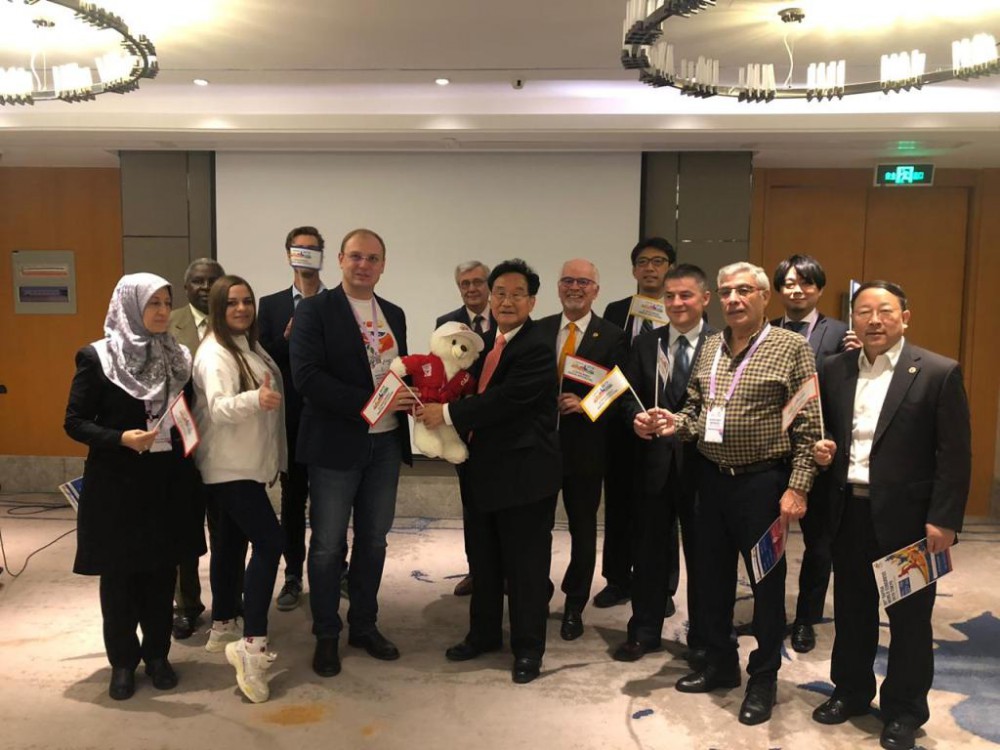 From 22 to 25 of November, the First International forum of active cities was held in Suzhou (China) under the auspices of TAFISA.