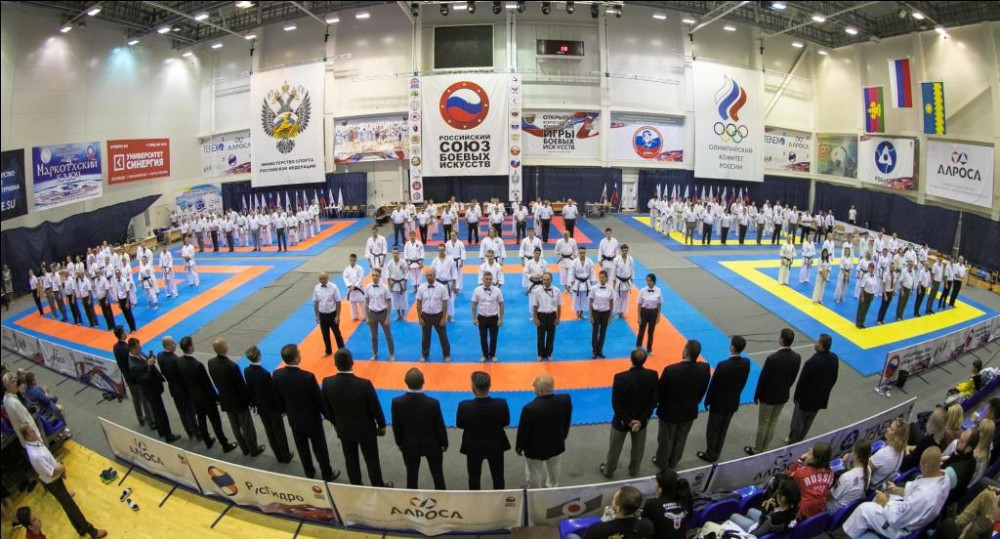 September 21, 2019 in Anapa the opening ceremony of the Russian all-style karate Championships in was held.

As part of the ceremony a parade was held with the participation of athletes, coaches and referees.

The opening ceremony was also attended by the Advisor to the Governor of the Krasnodar Region Nikolay Buturlakin, General Director of LLC Lubrikon-Neva Vyacheslav Trifonov and others.

The Russian Championship is the final stage of selection for the World Cup.