Skip to content
HomeNewsThe Final Stage of the I All-Russian Student Games of Martial Arts. Results. 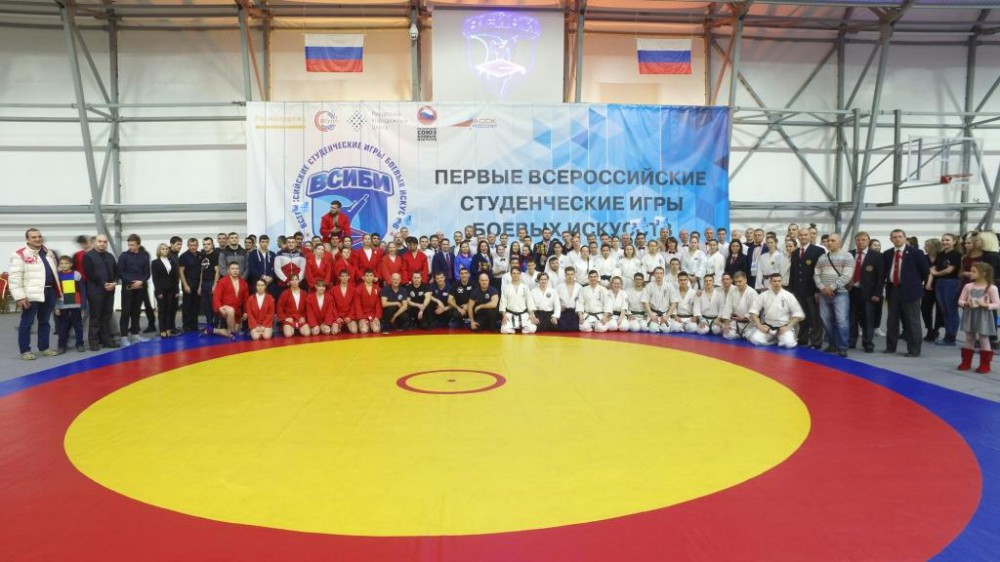 From 14 to 16 December 2018, the Final Stage of the first All-Russian Student Martial Arts Games in our country’s history took place.

Moscow State University of Food Production was the competition sponsor.

The Games participants received greetings from the co-chairmen of the Russian Union of Martial Arts S.V. Kiriyenko and Y. Trutnev, Minister of Sports of the Russian Federation P. Kolobkov and the President of the International Sambo Federation V. Shestakov.

200 Aikido, All-Style Karate, Kickboxing, Thai boxing and Sambo athletes from more than 50 Universities of our country took part in the final stage.

The multiple world champion among professionals and advisor to the head of the Federal Agency for Youth Affairs, Batu Hasikov, took part in the award ceremony.