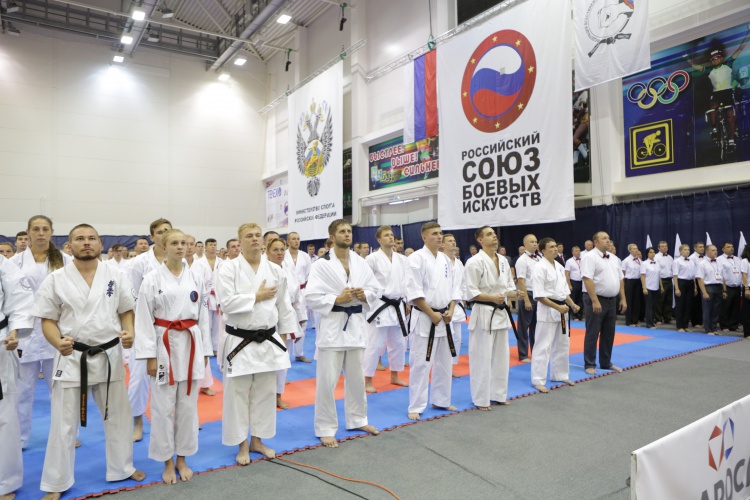 From 24 to 27 May 2019 in the village. Ershovo (Moscow region, Odintsovo district) in the Ershovo brigade will host the All-Style Karate Cup of Russia. Over 500 athletes from more than 30 regions of the Russian Federation will participate in the competition. 41 sets of awards will be played. The official opening of the Russian Cup will be held at 13.00 Moscow time at Leader Sports Complex. The Russian Cup is the selection for the World All-Style Karate Championship, which will be held in November in Moscow. Also worth reminding that on Sunday, May 26 2019, in the Ershovo Rest House (51 A, Moscow Region, Odintsovo District, Ershovo Village), the next reporting and election conference of the Russian All-Style Karate Federation will be held