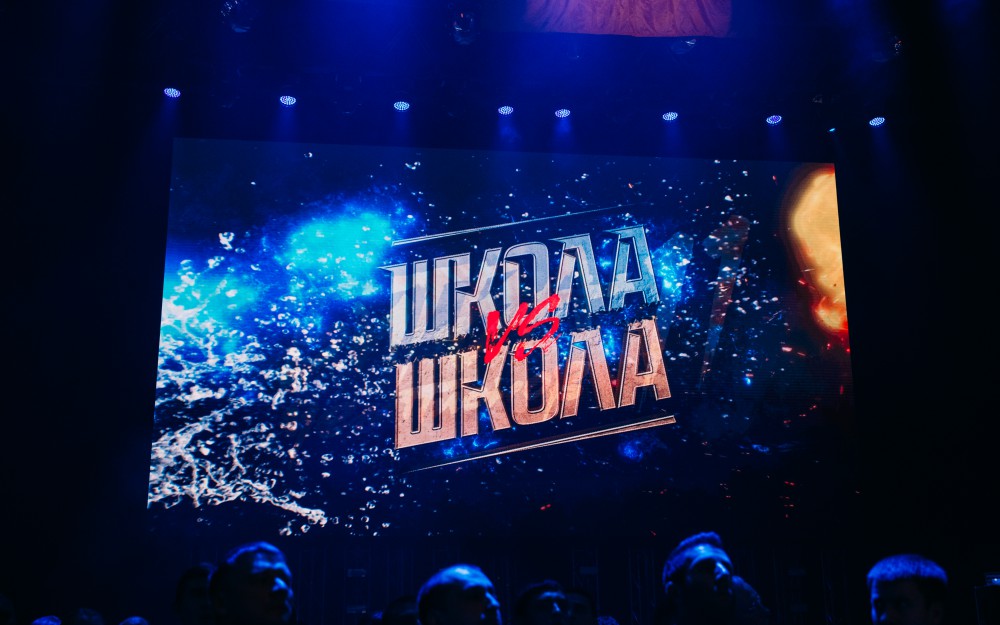 On November 1, 2019, in Moscow, the Luzhniki Sports Palace hosted one of the main events of the year in the field of martial arts and martial arts – Martial Arts Forum “Battle of the Champions 11: School versus School.” In 2019, the “Battle of Champions” was held in the format “School vs School” interstitial fights according to the universal rules of the ring fight between the best representatives of Russian martial arts schools. 8 fights were held as part of the “Battle of Champions 11”, of which the kickboxing title fight for the world title (WAKO version), the title fight in Thai to boxing for the title of intercontinental world champion (WMC version) and the title fight of the professional fighting league Senshi KWU.

Championship and championship of the Irkutsk region in all-style karate

The VIII Cup in all-style karate was held in Kursk