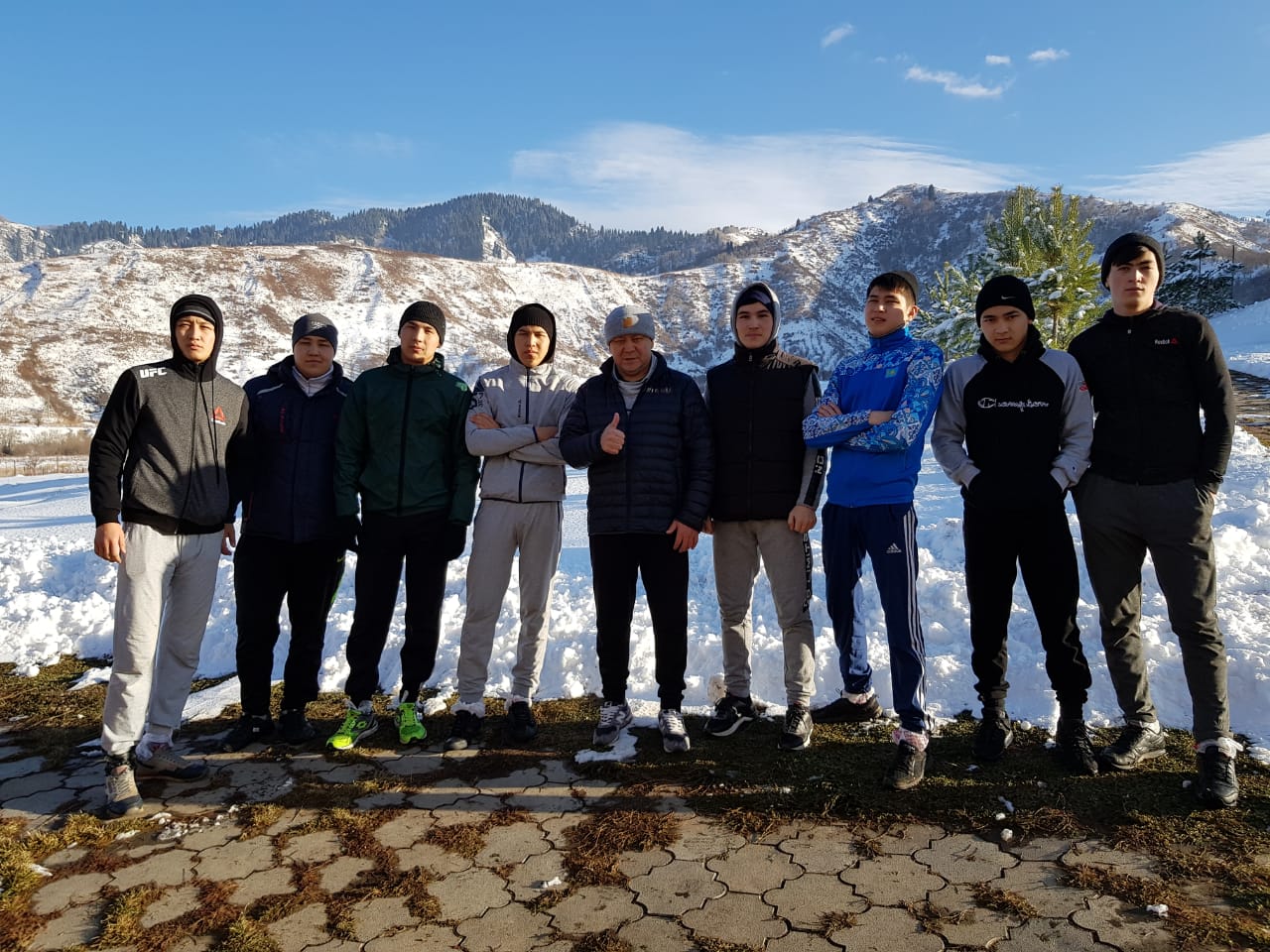 From 5 to 10 November the Kazakhstan Federation of all styles karate held a training camp with students of the Kazakh Academy of Sport and Tourism in the Kai-Mar sports and recreation complex. The complex is located in the mountains of the Trans-Ili Alatau near the city of Almaty. There were seminars on the specifics
Read More 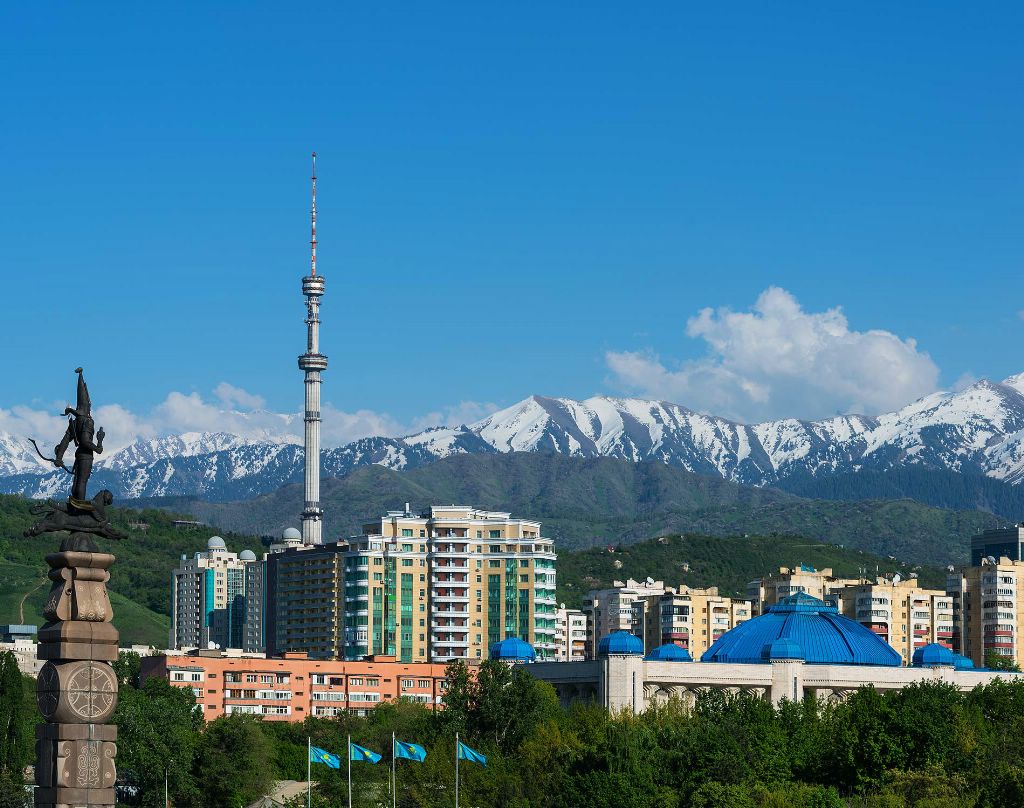 December 1-2, 2018, international  karate competitions will be held in Almaty (Kazakhstan) under the auspices of the International All-style Karate Federation (IASKF).
Read More 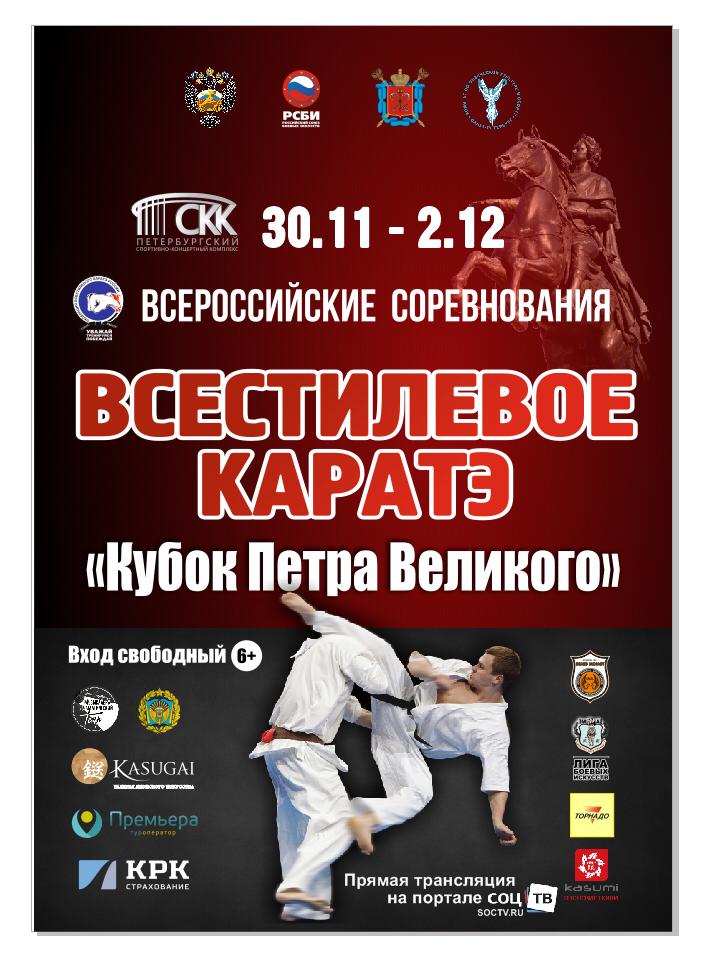 From November 30 to December 2, the already all-Russian Karate Tournament “Cup of Peter the Great” will be held in the St. Petersburg Sports and Concert Complex. The organizers are the Ministry of Sports of the Russian Federation, the Committee for Physical Culture and Sports of the Russian Federation, the St. Petersburg Training Center, and
Read More 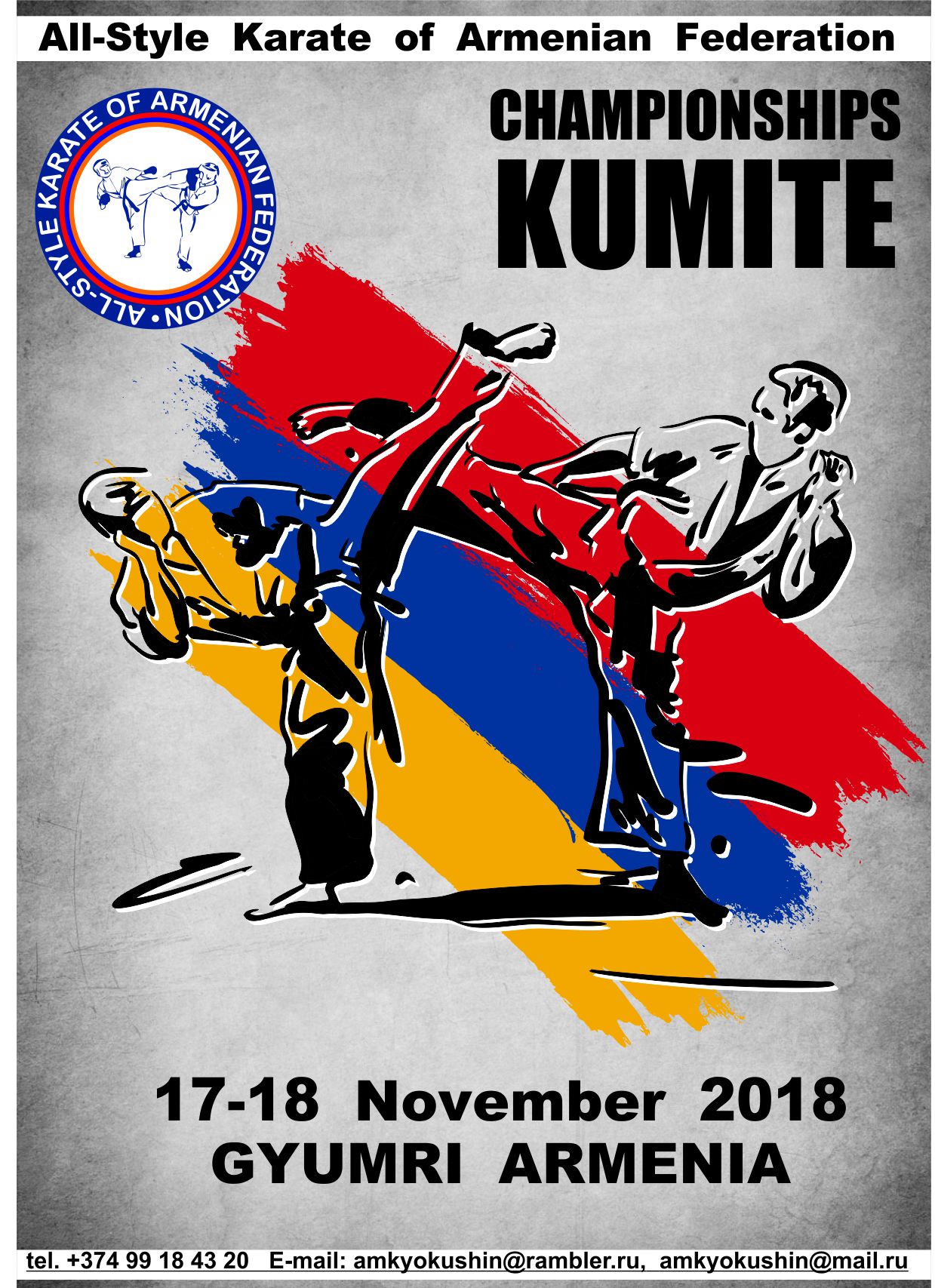 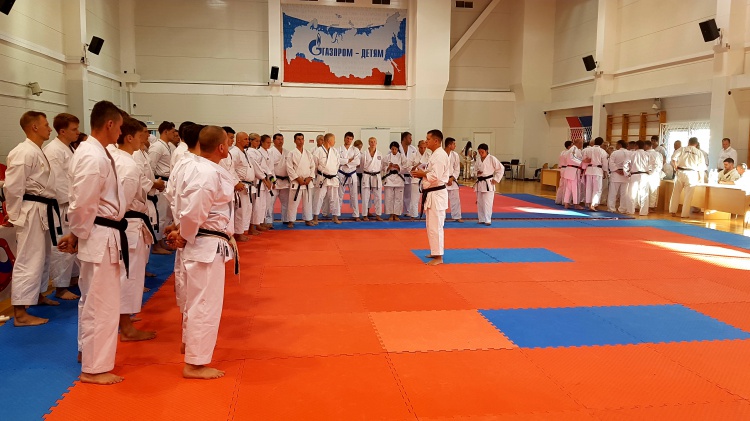 December 3 in Moscow (26 Berzarina st.) there will be an ALL-STYLE KARATE JUDGES SEMINAR for all disciplines.
Read More 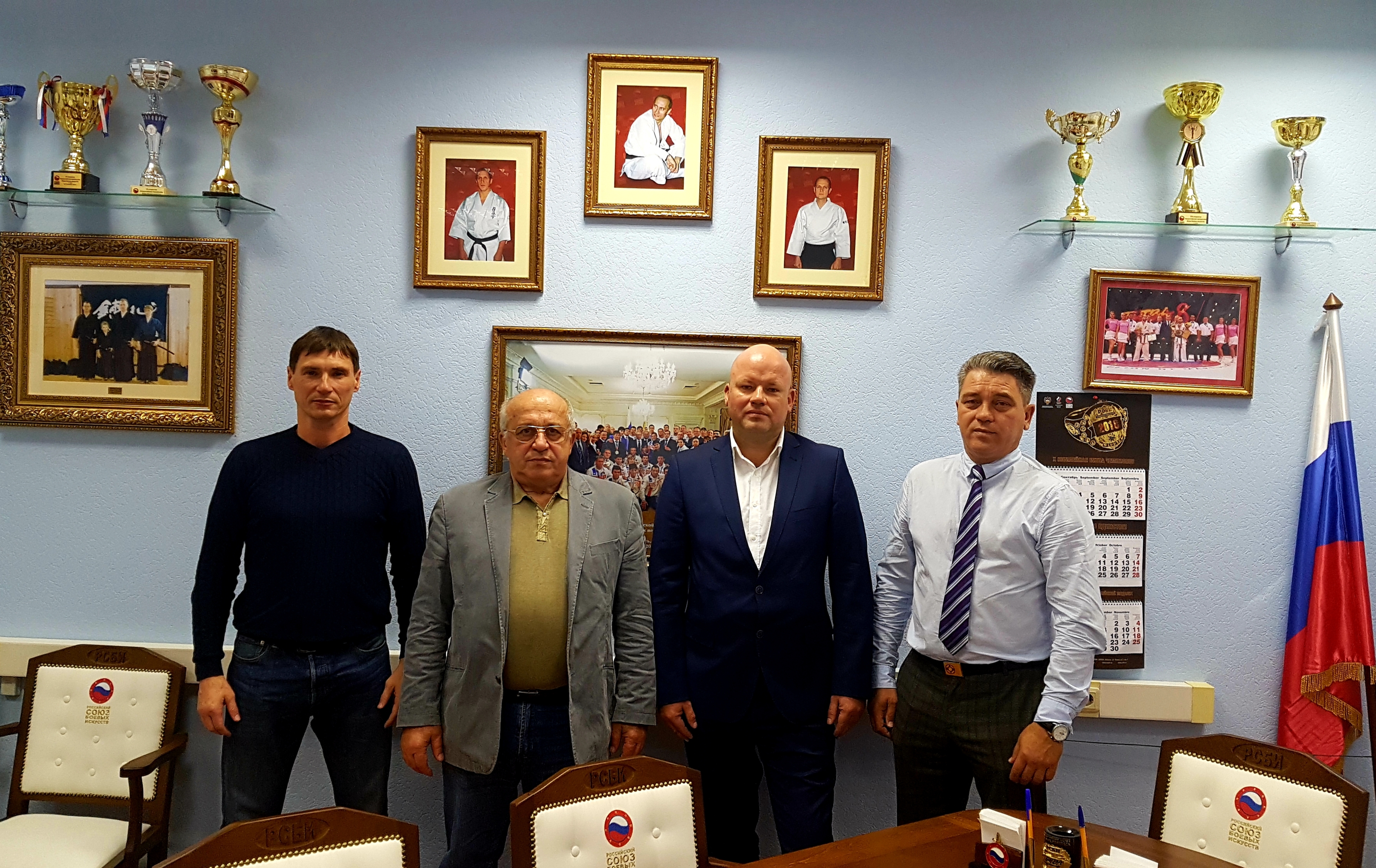 In Moscow October 23, 2018 there was a meeting held  by the participation of the President of the ICF, IASKF President Ramil Gabbasov, the 1st Vice-President of the of All-Karate Art Karate Federation of Russia Arthur Avetisyan and Commercial Director of ActivePlanet Roman Lillevali. During the meeting the issues of holding the 1 All-Style Karate World Championships
Read More 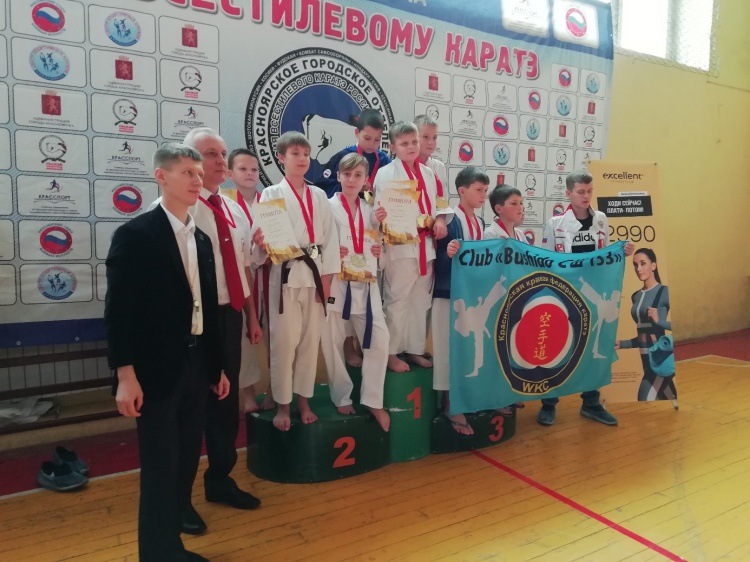 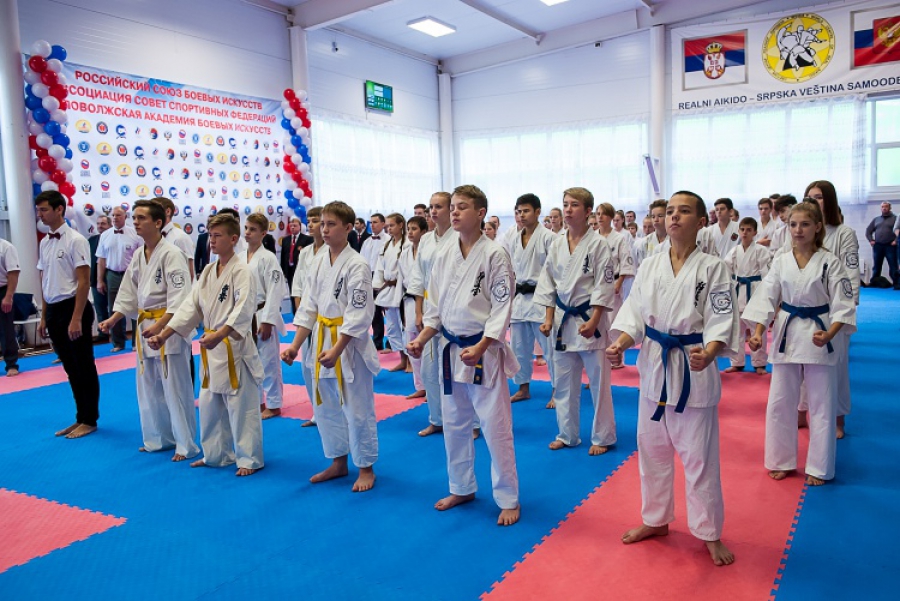 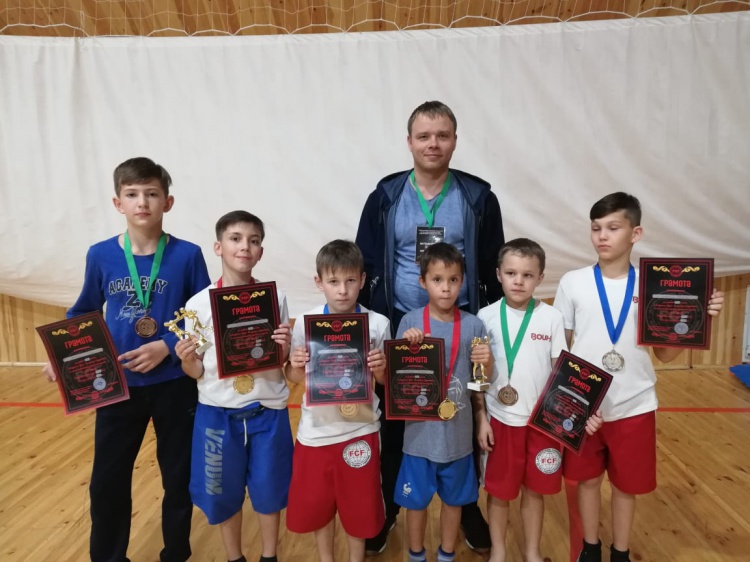 Kazakhstan Federation of All-Karate Karate took part in the Hand-to-Hand Fighting Cup of the Republic of Kazakhstan. The event took place in Karaganda from October 13 to 14, 2018. The National Federation was represented by the All-Style Karate Federation in the Karaganda region. Of the ten participants, representatives of the style karate took the first
Read More 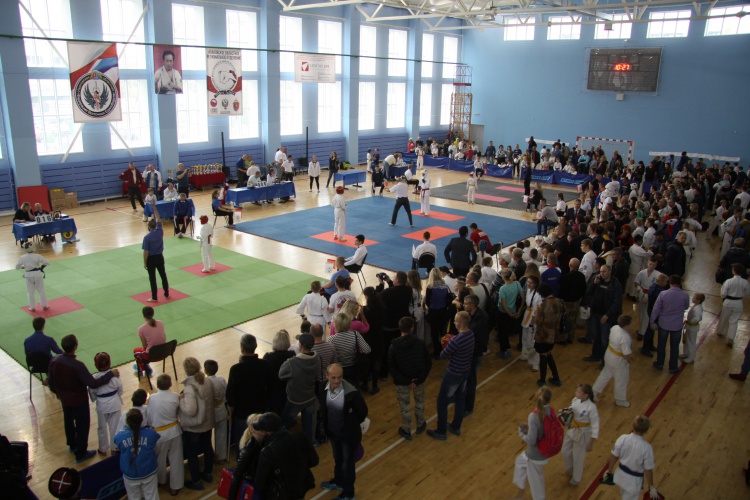 All-style karate Open Championship and the Championship of the Ivanovo region were held last Sunday, October 7. More than 280 athletes from seven regions of Russia took part in the competitions. The tournament was held in the discipline “Full contact”. The first team place was taken by sportsmen from Ivanovo. The second was taken by
Read More

On January 21, the Executive Director of the IASKF Julia Kerdyvar celebrates her birthday!

Competition plan of the International All-Style Karate Federation IASKF for 2023.